Recovering Attorney’s Fees – A Virginia Twist on the American Rule 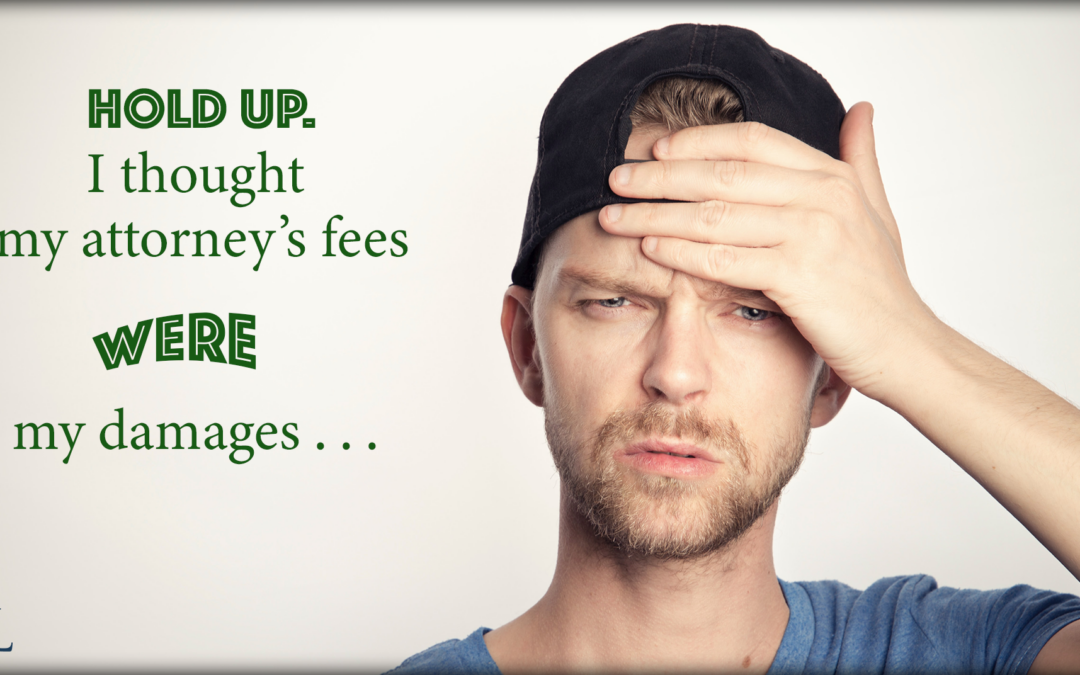 Litigants generally pay their own attorney’s fees, even if they win. That is known as the “American Rule.” Recovering attorney’s fees typically requires a statutory or contract provision that says that a losing party will pay fees to the winner.

However, a recent Virginia Supreme Court decision adds an exception in the Commonwealth: When a party breaches a contractual obligation not to sue.

William Bolton and John McKinney were former business partners who become entangled in litigation that put the company in bankruptcy. In Bolton v. McKinney, 855 S.E.2d 853 (Va. 2021), the Supreme Court of Virginia reviewed a settlement agreement between the Bolton and McKinney families, who agreed “not to sue or prosecute any claims” released by their agreement.

Unfortunately, less than a year after signing that covenant not to sue, McKinney initiated litigation against Bolton in state court (twice) and in federal court. Bolton won each time. The Boltons then sued McKinney for breach of the settlement agreement’s covenant, and again won.

The prevailing Boltons sought to recover the attorney’s fees they incurred in defending McKinney’s multiple lawsuits. The Virginia circuit court denied that request.

Relying on the American Rule, the circuit court reasoned that, “under Virginia law, attorney’s fees are generally only awarded when explicitly authorized by a contract or statute.” Because the settlement agreement between the Boltons and the McKinneys was silent as to the allocation of fees incurred in litigation, the circuit court determined that there was no basis to shift fees to McKinney.

The Supreme Court had a different take. It explained that the remedy for a breach of contract is “to put the injured party in the same position in which it would have been had the contract been performed.” Thus, when a party breaches a covenant not to sue, that creates the unique situation where the damages from the breach are the attorney’s fees incurred by the party that gets sued.

The Court further reasoned that, “[t]o prevent the Boltons from obtaining direct damages from the breach of an express term of the contract simply because they happen to also be attorney’s fees would rob them of the benefit of their bargain and make their victories in the respective lawsuits hollow.”

The Court was careful to note, however, that “[i]n so holding, we do not overrule the general rule in Virginia law that attorney’s fees are not recoverable as damages. We recognize only that the plaintiff’s damages for a breach of a covenant not to sue may be the amount of the attorney’s fees incurred by the plaintiff in defending actions that breached the agreement.”