Is it wrongful termination not to renew an employment contract in Maryland? 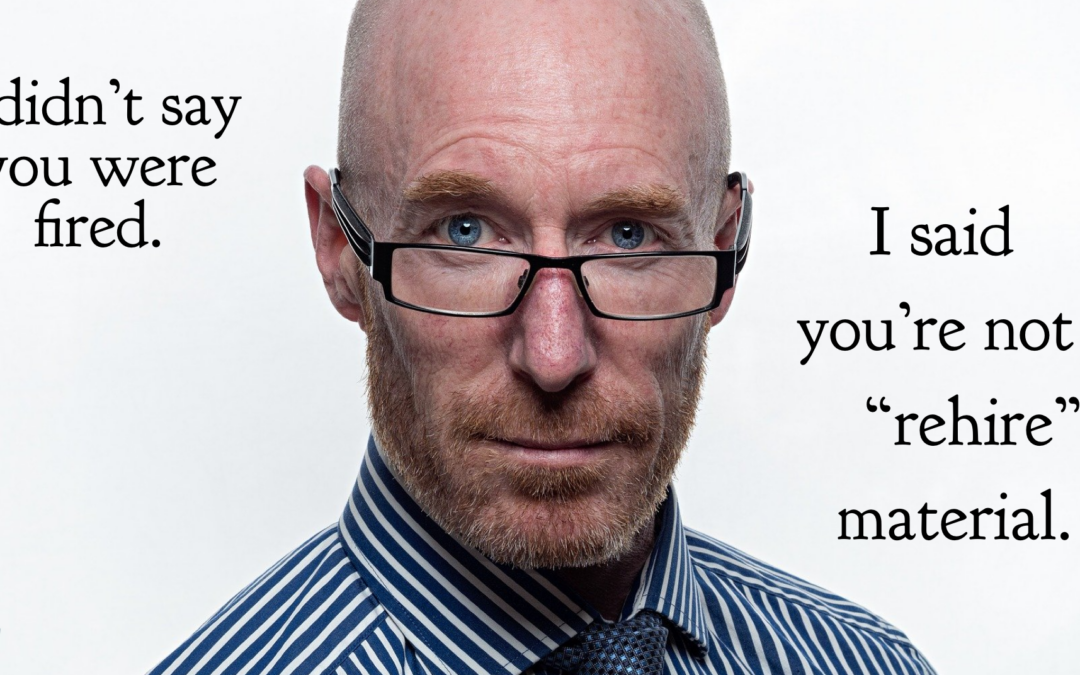 A recent decision says now it can be.

In 2017, a Baltimore school board refused to renew a schoolteacher’s employment contract.

The schoolteacher claimed that the decision was in retaliation for him filing a workers’ compensation claim. He accused the school board of wrongful termination.

The Court of Special Appeals disagreed.

Addressing an “issue of first impression in Maryland,” the Court in Miller-Phoenix v. Balt. City Bd. of Sch. Comm’rs held that, “the tort of wrongful termination may lie when an employer decides to terminate an employment relationship by declining to renew an employment agreement for which the parties anticipated the reasonable possibility of renewal.” 2020 Md. App. LEXIS 507, at *10 (App. May 29, 2020).

The tort of wrongful termination is an exception to the rule in Maryland that an at-will employment contract can be terminated “at the pleasure of either party at any time.” Adler v. Am. Corp., 291 Md. 31, 35 (1981). It allows an employee to bring a claim against an employer “when the motivation for the discharge contravenes some clear mandate of public policy.” Id. at 47.

However, until the ruling in Miller-Phoenix, Maryland appellate courts applied wrongful termination only to employees at will and contractual employees who were “in the middle of their contractual terms.” 2020 Md. App. LEXIS 507, at *12.

The schoolteacher, Scott Miller-Phoenix, was neither at will nor in the middle of his contract term.

The Court of Special Appeals rejected the importance of that distinction.

Comparing at will and contract employees, the Court noted that “‘it would be illogical’ to deprive an employee whose term contract is up for renewal of ‘access to the courts equal to that afforded the at will employee.’” Id. at *15 (quoting Ewing, 312 Md. at 50). Indeed, if such a distinction were honored, “employers who engage employees under renewable term contracts would be free to terminate those relationships for reasons antithetical to public policy, while employers who engage employees on an at will basis would not. We decline to adopt that result.” Id. at *21-22.

The Court also rejected different treatment for mid-contract vs. end-of-contract employees: “Simply put, society’s interest in deterring conduct that contravenes important public policies is no less important at the end of a contract’s term than during it.” Id. at *14.

Notably, the decision relied on the fact that “many term employment contracts are entered with the reasonable possibility, if not the mutual expectation, that they will be renewed if the employee’s job performance is adequate. When that is the case, it is the employer’s decision not to renew the agreement that causes the employment relationship to end.” Id. at *16.

Yet, the decision also noted that “not all term employment contracts come with an expectation that renewal is reasonably probable. For example, some term contracts may be seasonal, tied to a project of limited duration, designed to serve only as short-term employment or training on a non-continuing basis, or otherwise entered into with an agreement or expectation that they will not be renewed.” Id. at *17.

Thus, an employee filing a claim for wrongful termination by non-renewal “must plead and prove that the contract was subject to a reasonable possibility of renewal.” Id. at *18.

In Miller-Phoenix, the school board “made an affirmative choice not to renew” even while conceding that “it was ‘very likely that [renewal] could happen.’” Id. The Court therefore concluded that the board’s “exercise of discretion not to renew the parties’ employment relationship at the end of the contractual term is, for these purposes, equivalent to an employer’s exercise of discretion to terminate an at will employment relationship.” Id. at *19.

Maryland employers need to understand that, if the other elements of the tort are met, an employee may bring a claim for wrongful termination when, despite the parties having anticipated the reasonable possibility of renewing the employment relationship, the employer decides not to renew the contract for a reason that contravenes a clear mandate of public policy.